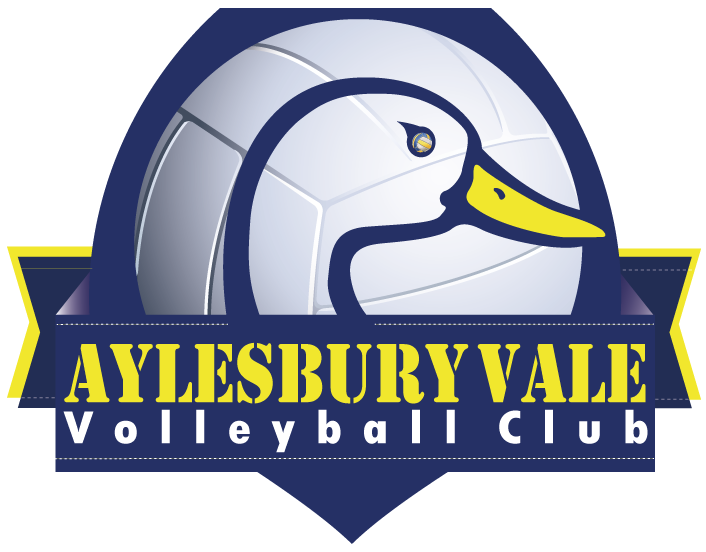 The HVA Cup finals was held last weekend at RSS and saw loads of awards presented, of which one for our ladies team as Runner up in the women’s div. 1 for the season 2016/2017, with only 1 set difference from the third placed Red Eagles.
Well done Vixens and thanks to the coach Phillip Mould for his support once again!

The gold went to the MK city ladies, winner of the league for the second year in a row, and in addition – Cup finals winners! –

An indifferent season for our men`s team, with some ups and downs and a number of injuries leading to inconsistent results. Despite all of this, some good individual performances, some good volleyball and a good debut for our new players.

Thanks everyone for their support, especially our coaches, our committee and all of those helping out running the club.

See you all next season!

Got something to say? Cancel reply